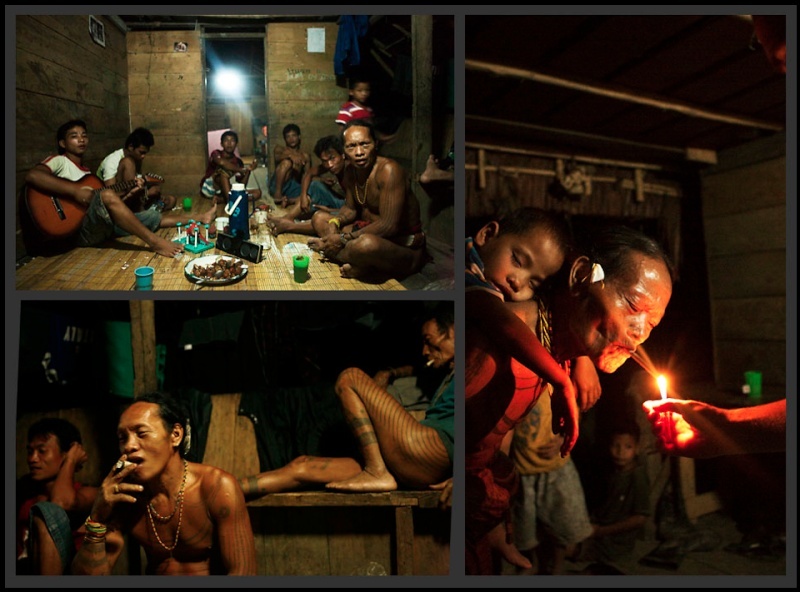 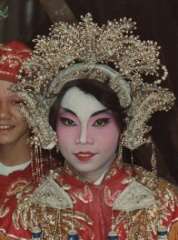 The trailer for the documentary film BUI MAREUREU BAAP as worlds divide.
What comparisons can be made between modern-day survival methods and that of an Indigenous hunter-gatherer tribe? Have our most treasured assets changed, and key values been forgotten throughout our evolution?
The documentary film BUI MAREUREU BAAP as worlds divide challenges these questions and provokes thought pertaining to our own judicious path, as we watch filmmaker, Rob, confronted by a growing uncertainty for survival in a rapidly-changing modern environment, abandon his steady job and city-lifestyle and embark on a solo journey to a foreign land, into the unknown.
In a venture steeped in philosophical enlightenment, Rob, guided merely by survival instinct, stumbles upon a civilization that has survived independent of the outside world for thousands of years through placing inviolable importance upon the basic fundamentals that would then ensure its very existence. Inspired by this logic, it’s here, in a hunter-gatherer society of Mentawai tribes that Rob finds himself living alone for almost a year.
Throughout this tale of one mans journey to another mans land we bare witness to intriguing discovery, and immense change, as Rob, wholeheartedly embracing this foreign way of life, overcomes the difficulties of adopting the native language, the knowledge of how to gather foods, the unearthing of survival tactics, cultural beliefs, traditions, taboos and values. Before finally, forced to question his own ideologies, torn between two worlds, Rob is faced with a challenge far greater than anything he’d ever experienced that would alter his life forever.

BUI MAREUREU BAAP as worlds divide explores the intricacies of an ancient tribal culture, which, despite having allowed the Indigenous people of Mentawai Islands to flourish amidst a remote jungle environment for several thousand years, currently stands, along with Sikerei, the traditional custodians of this very knowledge, on the precipice of extinction.
Through contrasting experiences with both traditional and modern lifestyles on the island of Siberut, filmmaker Rob Henry provides a rare glimpse into the day-to-day life of the few remaining Mentawai tribes-people and those communities, which, over time, have neglected tradition. Revealing both a startling insight into the impact such fundamental change will bring for the future of the Mentawai people and how a community-driven plea has the potential to transform the lives of all.