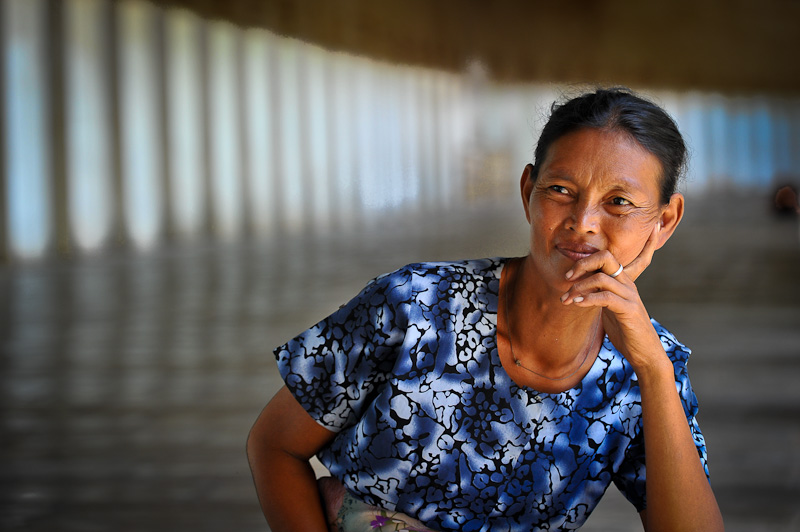 Burma Unbound: Photos from a Waking Nation by Adam Ferguson 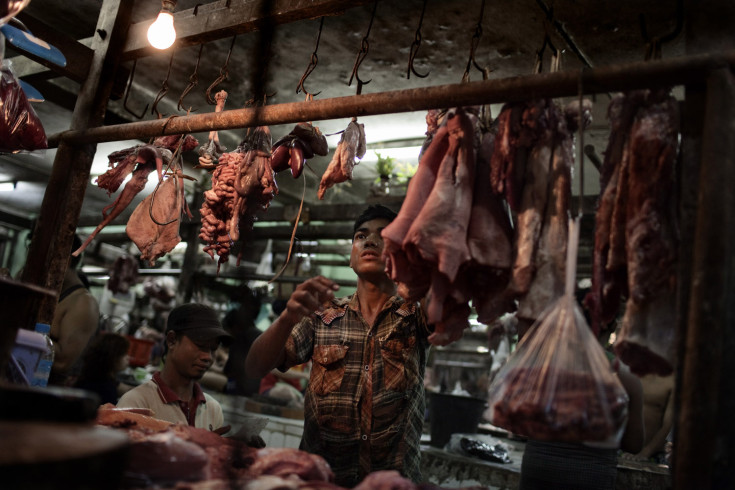 When I landed in Rangoon for the first time in April 2012 to photograph Burma’s historic parliamentary by-elections, I sped from the airport to my hotel in a rickety but relatively late-model taxi. A spirit of optimism informed my daily interactions. Jovial taxi drivers boasting Aung San Suu Kyi stickers and buttons, reveled in relating the failings of their government and their support for the National League for Democracy — just as any taxi driver might talk about politics in Dublin, London or New Orleans. The people on the street were free to speak. And as a foreign journalist, my cameras were out and working — not hiding — from the streets to the presidential palace. The Burma I encountered seemed vastly different from the relentlessly authoritarian state I’d heard so much about: here, I felt, was a country in vital transition.

But beyond my naïve first impressions formed in the optimism and bustle of Rangoon, Burma remains a nation fractured along ethnic and religious lines. Approximately two-thirds of its population live in impoverished rural areas. In the town of Sittwe, in the state of Arakan (also known as Rakhine) in the west, I witnessed the ethnic divide between Rohingya Muslims and Arakanese Buddhists. A series of clashes had forced the Rohingya minority into makeshift camps on the outskirts of Sittwe. A small steel fence with rusty barbed wire and young paramilitary guards formed a government-sanctioned line of control, with Muslims on one side and Buddhists on the other.

My English-speaking Rohingya guide, eager to expose the plight of his people, told me (half-jokingly) that the situation resembled the fraught and perilous era in Western Europe before the fall of the Berlin Wall.

Naypyidaw, Burma’s new administrative capital 240 miles north of Rangoon, boasted wide, sweeping boulevards replete with opulent fountains, but largely devoid of humanity aside from the occasional street sweeper. I had arrived there, along with TIME’s East Asia correspondent and China Bureau Chief Hannah Beech, to photograph Burma’s president, Thein Sein. He was a polite and measured man, offering lengthy answers to Beech’s questions in an hour-long interview. For my part, I was sweaty and shaky after anticipating this moment all day. I grabbed the president’s hand and pleaded for ten minutes of his time. He not only obliged, but seemed genuinely happy to pose — despite the ceaseless efforts of his minders, who repeatedly attempted to end the portrait shoot.

Afterward, as we drove down the boulevards on our journey back to Rangoon, we passed hotels and a shopping mall, islands of modernity like nothing one will find in provincial Burma. Thousands of decorative lights lined the roads, and I pondered the enormous expense of power invested in this political façade, especially in light of the power outages that continually bedevil Burma’s population.

Ten hours from Rangoon, on a road that turned to dirt then meandered through hills long ago deforested, I arrived at the president’s childhood village, Kyonku. Semi-official-looking men wielding handguns and radios had stopped us just short of Kyonku, insisting we go no further, but a “no” can almost always be transformed into a “yes” in Asia — after some light negotiation — and having displayed our official government letter of transit, we were allowed to pass. In the village, as the sun dropped over rice paddies and thatched roofs, clearly drunk men smoked strong local cigarettes over a game of snooker and families gathered in doorways of dilapidated timber homes. This might have been any other village in Burma — but for the remarkable fact that this one was where a boy from a poor farming family joined the military, climbed the ranks and eventually ascended to the presidency. There were, it seems, nascent elements of democracy within the former dictatorship.

On my last day of photographing in Burma, during a Buddhist full moon festival, I wandered through a slum in the north of Rangoon. People gathered in the street around stalls offering free food from local businesses. Girls in brightly colored dresses mingled at doorways. In front of one stall, an overweight man sat on a plastic stool, microphone in hand, his t-shirt creeping above his bulging belly. In time with an American rap music track, he chanted, urging passersby to receive his offering of free food. People sat around small plastic tables eating food with their fingers. In Burmese he insisted I join them, but through my translator, I reluctantly declined. As I strolled down the street toward the river, he yelled into his microphone, in English: “We are poor. But we are happy!”

Adam Ferguson is a frequent contributor to TIME. Represented by VII, Ferguson has covered conflict for several years, primarily in Afghanistan. 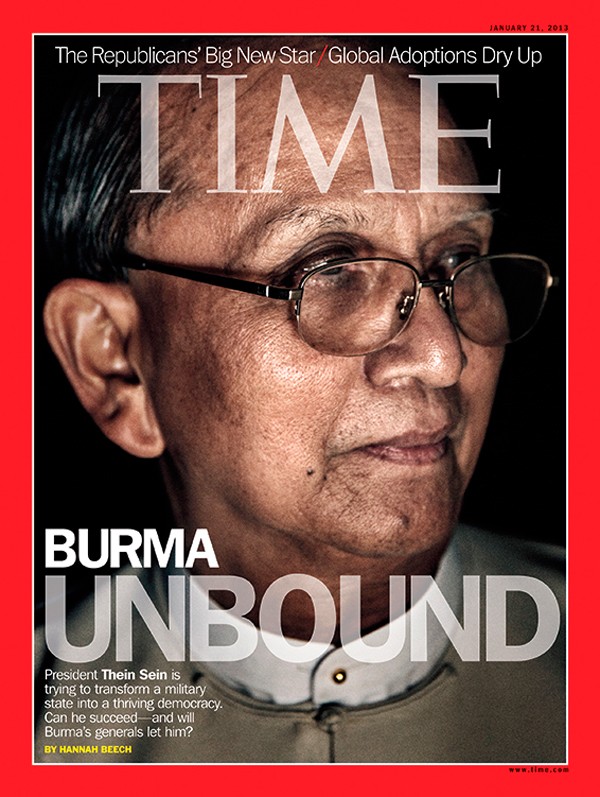 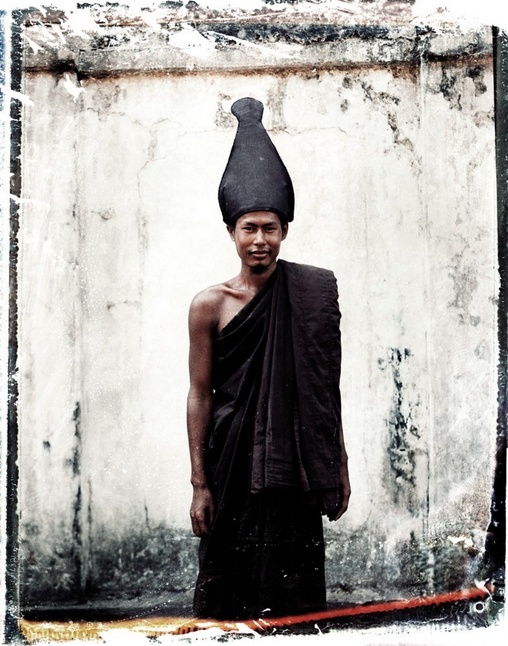 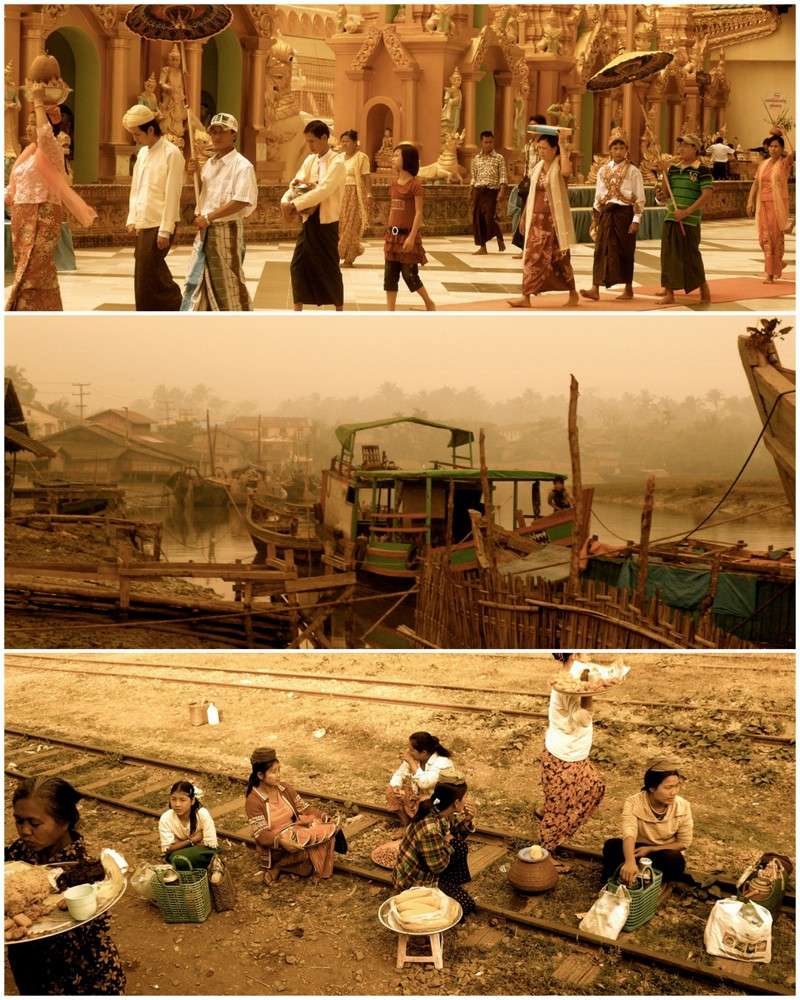 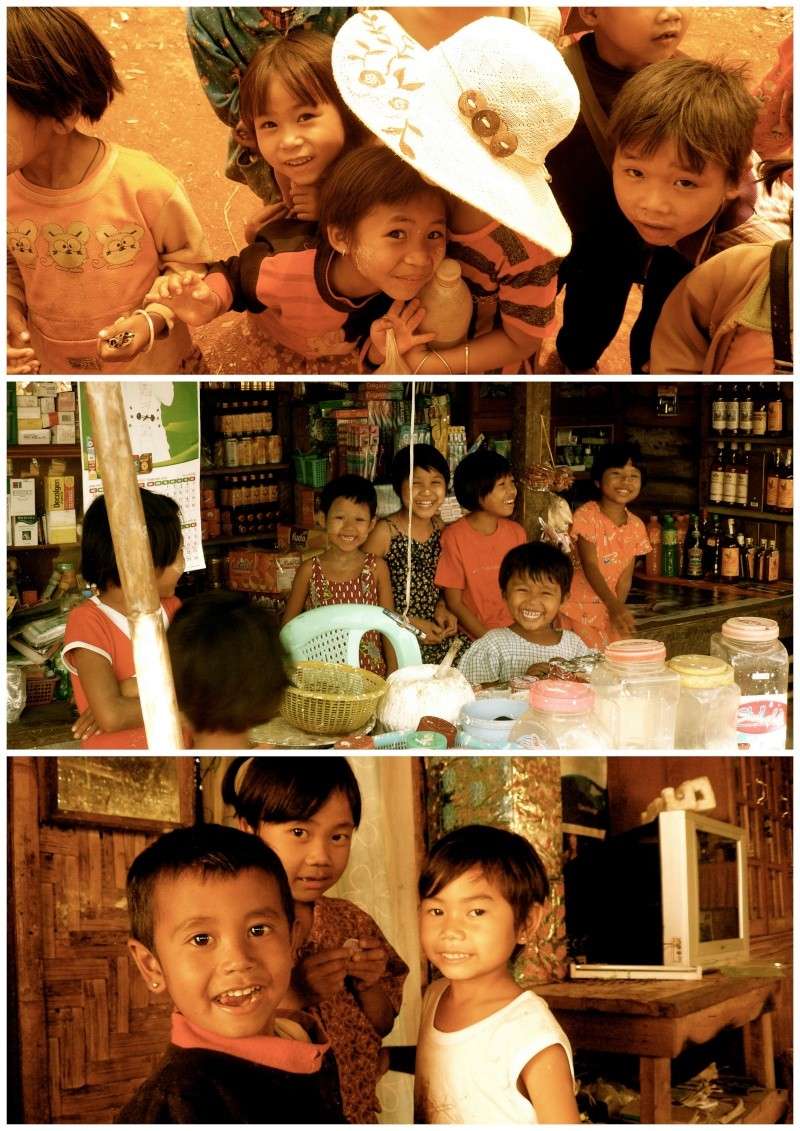 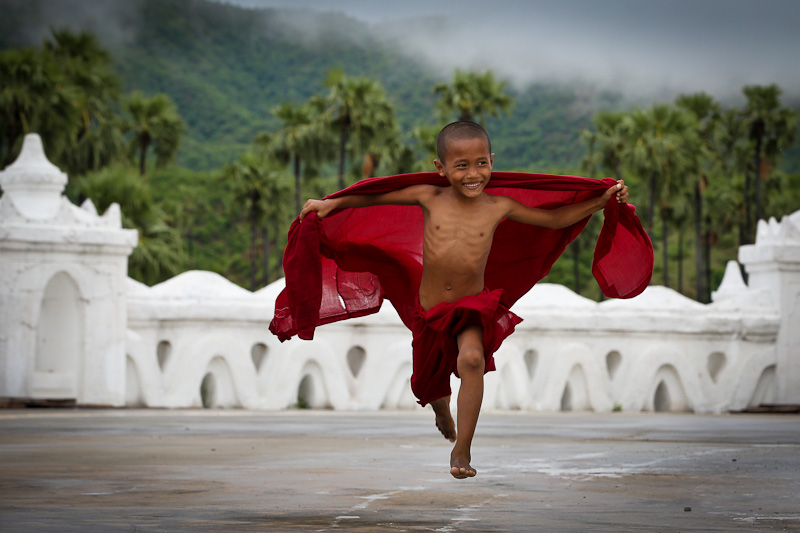 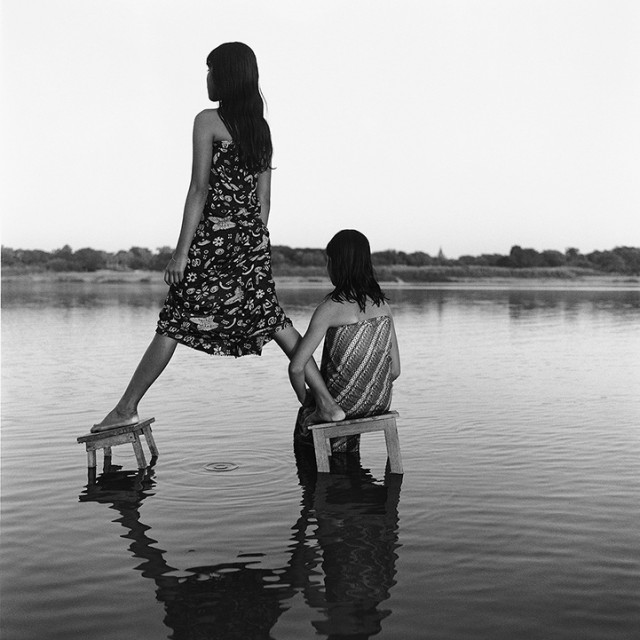 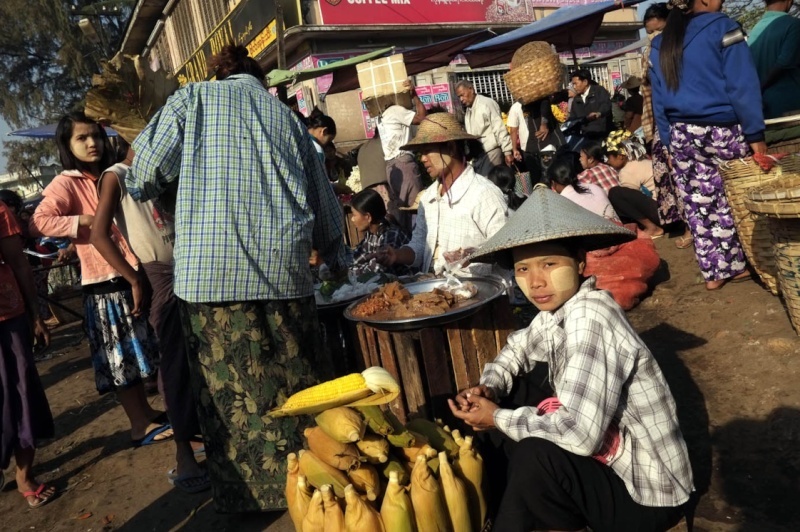