Java is an island of Indonesia. With a population of 135 million, it is the world's most populous island, and one of the most densely populated regions in the world. Much of Indonesian history took place on Java; it was the centre of powerful Hindu-Buddhist empires, Islamic sultanates, the core of the colonial Dutch East Indies, and was at the centre of Indonesia's campaign for independence. 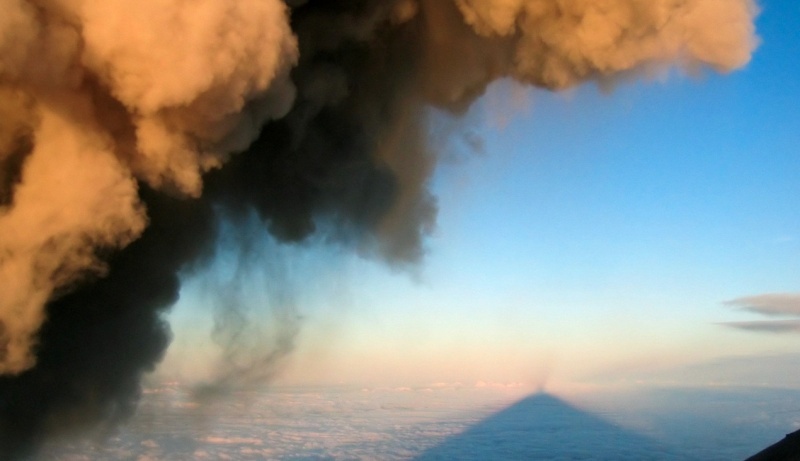 Re: Indonesia, Java, the sleeping giant

A six-minute glimpse into the SambaSunda Quintet at home in Bandung, West Java

Re: Indonesia, Java, the sleeping giant