10 Tips for Hiring a Motorbike in Thailand (For Beginners) 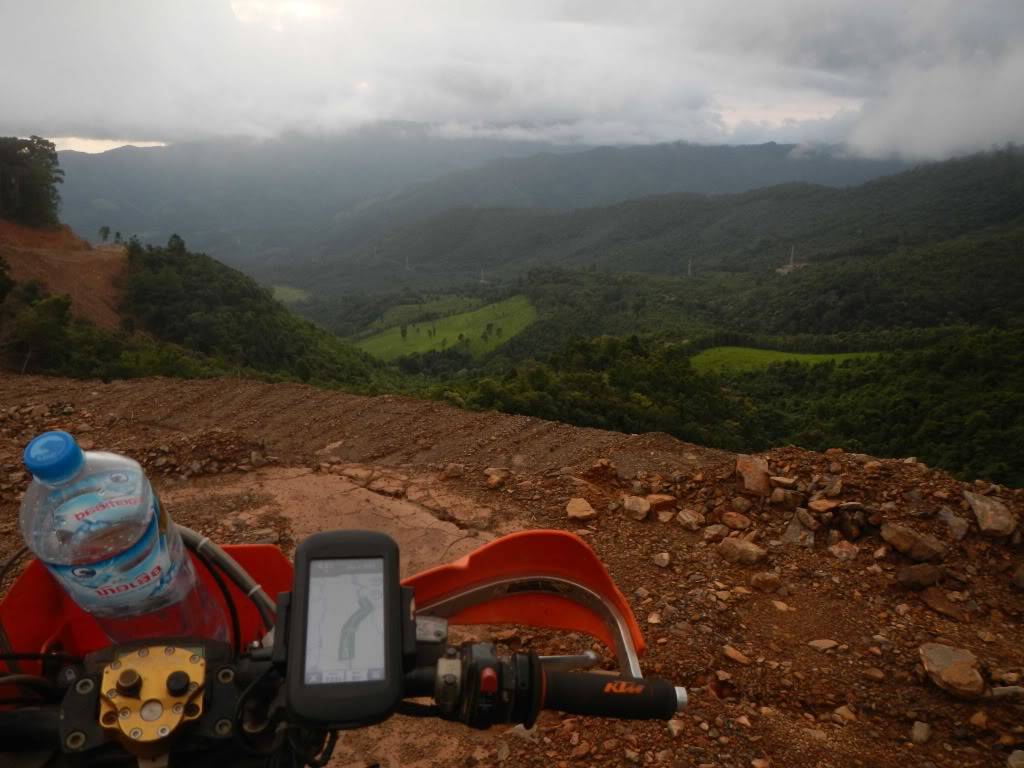 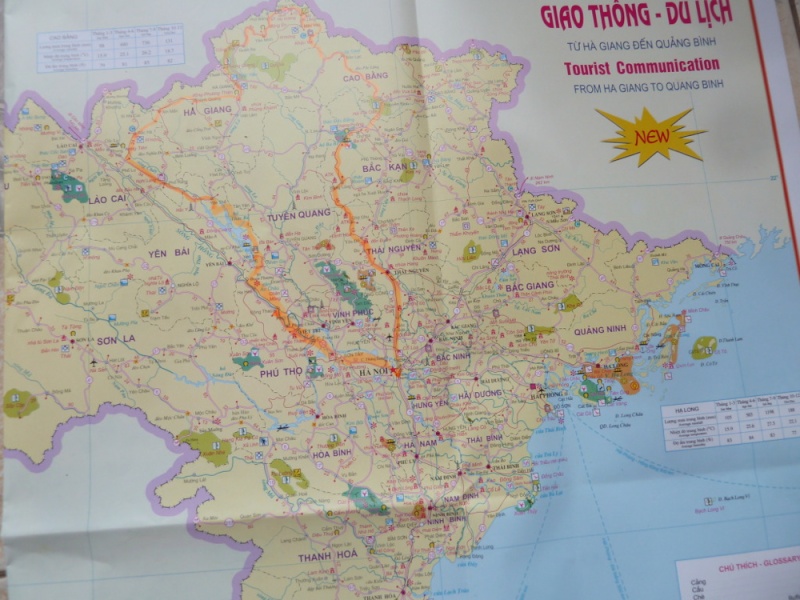 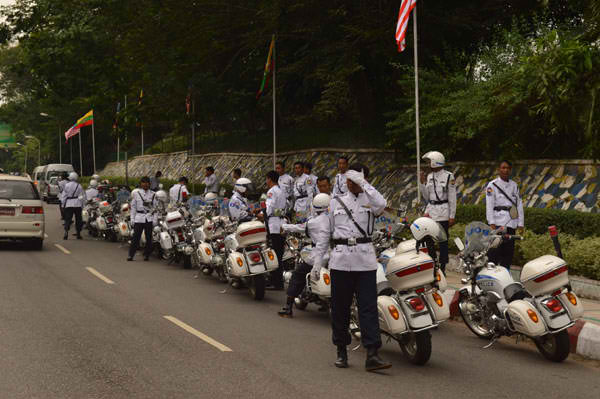 Officials from other departments not allowed will also be fined for using them,” said Thar Htay, a senior traffic police officer from the department.

Formerly there were only two government departments officially allowed to use motorbikes. They are Yangon City Development Committee (YCDC) and Ministry of Electrical Power (MEP), with 33 motorbikes for YCDC and 65 motorbikes for MEP.

However in 2012, more than 800 motorcycle riders were fined for riding without any official permission in the city and there were not included officials, according to the department.

“There are also committees formed officially in the townships across the city to take action against anyone who violate the rule, even if they are either government officials or civilians” Thar Htay added.

Currently a strictly enforced ban on motorbikes and mopeds are enforced in Yangon, the commercial hub of the country complete absence of motorcycles in the streets.

Within Yangon city limits, it is illegal to drive trishaws, bicycles, and motorcycles.

In May 2003, a ban on using car horns was implemented in six townships of Downtown Yangon to reduce noise pollution. In April 2004, the car horn ban was expanded to cover the entire city.

A selection of scenes from Cambodia Bike Adventure 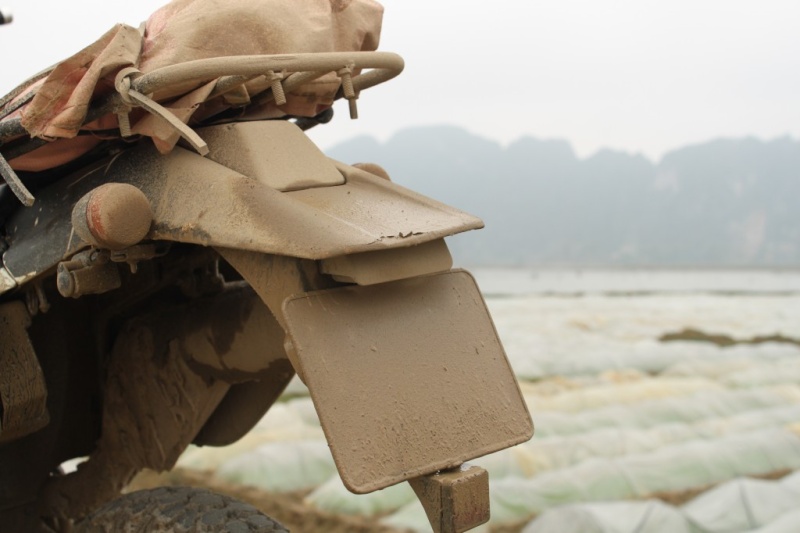