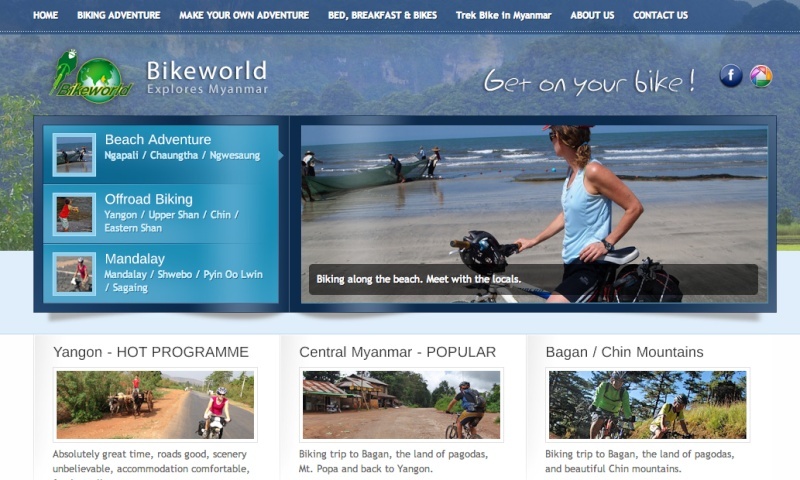 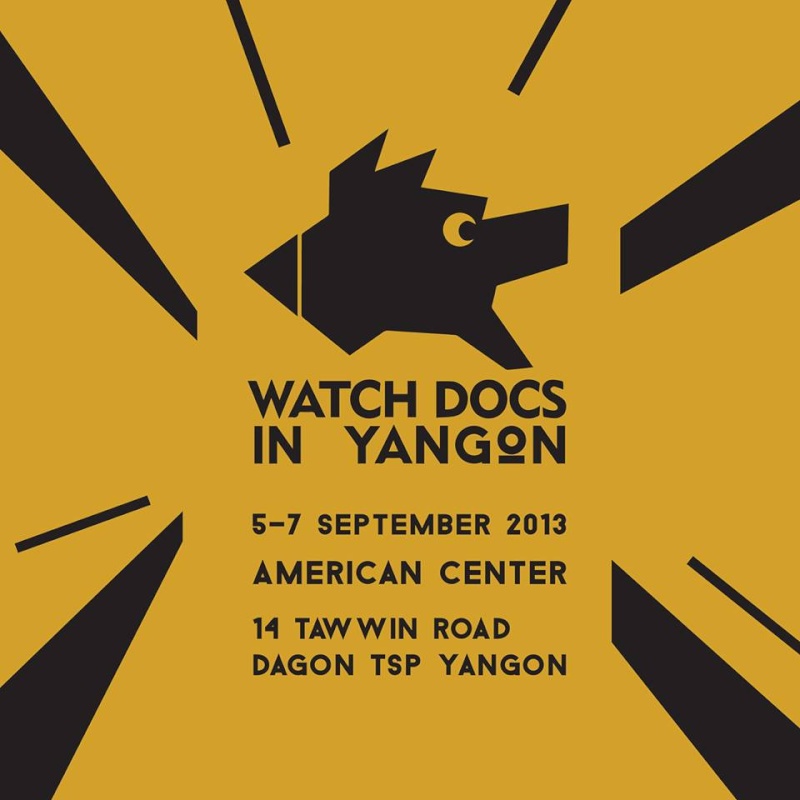 After 10 years, Mogok set to open up

The mountain town of Mogok is gearing up for a tourist rush. But while foreigners can now visit the town, which is famous for its ruby mines, gem market and cool climate, locals say its single hotel and lack of other tourism infrastructure mean it is not yet ready for more than a trickle of visitors.

“Tourists are very interested in visiting this town,” said Ko Thaung Naing Oo, an information officer with the Myanmar Tour Guide Association. “We expect many tourists will visit in the coming peak season [from October through April] so it is important to prepare.”

The number is likely to be relatively small initially, however, as foreign visitors are still required to get prior permission from the Ministry of Hotel and Tourism.

Travel to Mogok has been allowed only sporadically since 1995-96 when a decades-old outright ban was lifted. Just a year later Mogok was back on the blacklist but it reopened to tourists again from 2000 to 2003.

Even during those periods, however, it was notoriously difficult to get permission, while multi-day packages departing Mandalay often cost in excess of US$500.

Now, however, travel permits cost only US$40 and can be acquired within three or four days through state-run travel agencies, such as Mandalay Travels and Tours. Tourists must give the name of a registered tour guide who will accompany them to Mogok when submitting the application.

Ko Thaung Naing Oo said the requirements mean more trained guides are needed to assist tourists who want to visit Mogok, which is about 200 kilometres (124 miles) north of Mandalay.

“The most important thing is local tour guides – it is preferable if they are native because they will know more about Mogok than other tour guides. More hotels should also be built because there is the only a single hotel in the town,” he said.

To remedy this, the Ministry of Hotels and Tourism launched a five-week tour guide training course in Mogok on September 2. The course costs about K100,000 and 100 trainees are taking part. After completing the training they will be able to sit an exam to register as a tour guide in Mandalay Region.

The lack of infrastructure and tour guides and the poor state of the roads have not deterred some curious travellers, however, with locals reporting that some have already made the trip north from Mandalay.

“I have seen tourists in the area recently,” said Mogok jade broker Ko Zaw Min, 30. “In the past, no one came here – except one Japanese person, who visited for a donation ceremony about three years ago. I’ve heard news that the authorities have opened the area up for tourists and I think tourists want to see how the gem industry works.”

Mogok was established in the 13th century and has been famed for its rubies for more than 500 years. Mining activity in Mogok has declined significantly over the past five years, however, and Ko Zaw Min said the town is not as busy as before.

“I think that’s why they have allowed tourists to come here now,” he said.

In addition to viewing ruby mines and the market, other attractions in the Mogok area include Daw Nan Kyi mountain, Phaung Daw Oo and Paw Daw Mu pagodas, items associated with the famous monk known as Mogok Sayadaw and a cemetery with the remains of British soldiers who died in World War II. 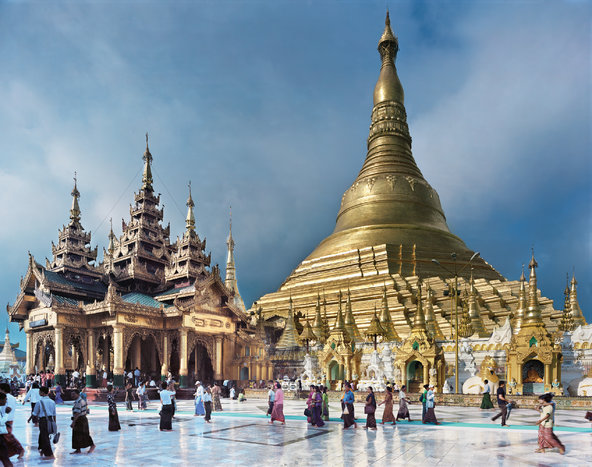